Awesome Sauce Top Ten list: Positivity. You’d think being positive would be universally accepted as a positive thing, but it’s surprisingly controversial. Not only that, but arguments to the contrary have scientific backing. Listen to this discussion and decide where you’d rather live – la la land, or blah blah land – and learn and easy way to get there! 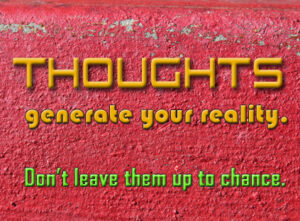 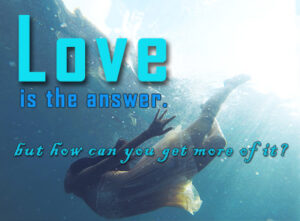 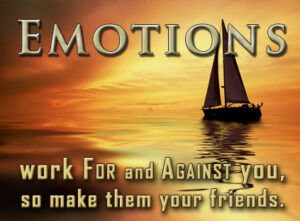 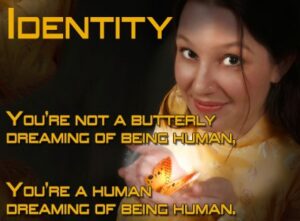 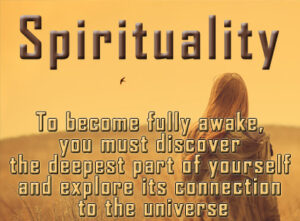