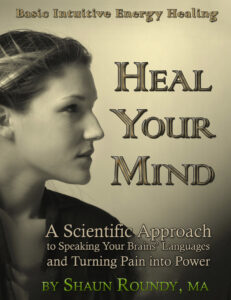 UPDATE: the book is finished and you can find it here: Heal Your Emotions

I’ve been working on writing my next book, which will be one of the best and most important things I’ve ever created. It’s (tentatively) called Basic Intuitive Energy Healing ::: Heal Your Mind ::: A Scientific Approach to Speaking your Brains’ Languages and Turning Pain into Power and it includes over 50 simple yet highly effective healing techniques that you can use on yourself (or if you’re already a skilled energy healer, you can apply them to others for good effect).

I’ve been wanting to write it for about ten years, but the time wasn’t right until now. In hindsight, the reason is obvious – I thought I knew a lot ten years ago, and I did, but I’ve learned so much just in the past year that the book will now be far more complete and useful than it would have been then. 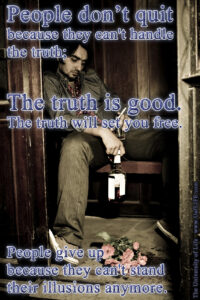 Here’s the introductory story which gives a general idea of what the book is about, and stay tuned as I reveal more details soon!